The east China sea dragon palace is the west tour defense game in an ocean scene checkpoint, the blue sea scene is particularly beautiful, but the game difficulty is not small.Many.players have said that the scene inside the level have to play several times to pass, sometimes are flawless to consider small tasks.Today small make up to everyone is the west tour defense east China sea dragon palace 5-2 checkpoint clearance strategy, look at it together. 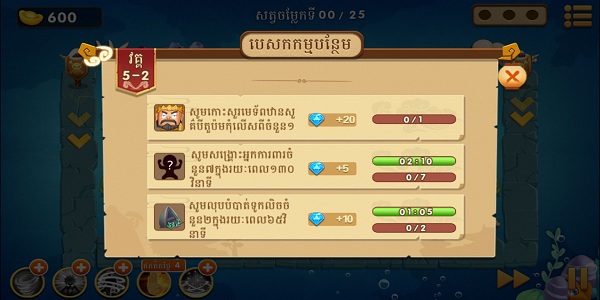 1. No more than one tota king;

2. Set time to save the guardian; 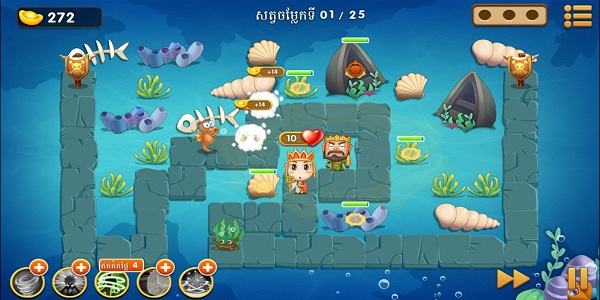 This is a good location, because this level has two ways of monsters, built here to protect both sides of the monster, can also play props. 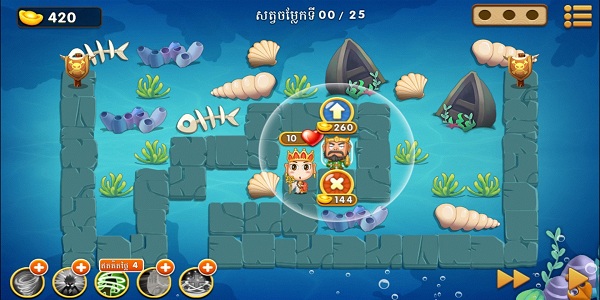 Remember the first time tota king to the full level. 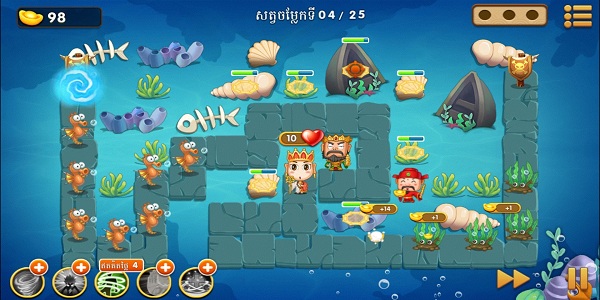 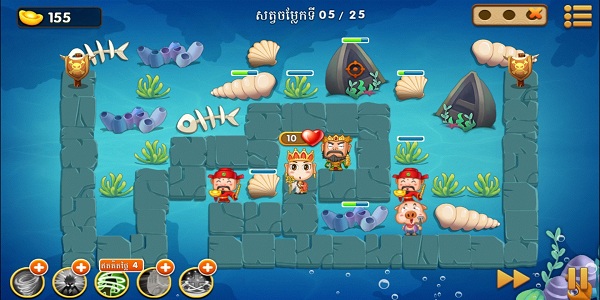 Finally, if you're afraid of a lack of attack power, you can build other guardians to get through quickly.

Have a good time.